Film-maker Matt Hulse‘s films have played at festivals internationally, including retrospective screenings at ICA London and Art Institute Chicago. He has received a number of awards, including the Fox Searchlight Best British Short Film Award (1998), the Kodak Award for Animation (2004) and the Hoppe-Ritter Teamwork Award (2008).

Also a performer, Hulse’s past collaborations with musicians have included several years working as a live projectionist with composer Max Richter, including the creation of films for the entire ‘The Blue Notebooks’ album. His most recent work with Richter made a shift from the pictorial towards abstraction and minimalist landscapes, reflecting the composer’s own transition to more process-oriented composition.

More recently Hulse was the project advisor and co-producer of a suite of works by The One Ensemble & Sarah Kenchington for the film-to-be Dummy Jim. The results were released as an album and performed live in several venues (with Hulse’s accompanying projections) in 2009.

Since 2011 Matt Hulse has been working with SCQ on The Parlour Guide to Exo-Politics, producing and performing live video to accompany music from composer Matt Rogers, also known as Gameshow Outpatient. 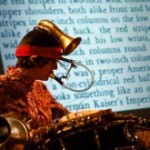 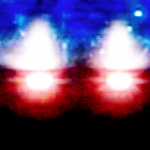 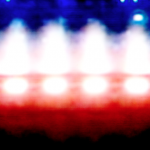 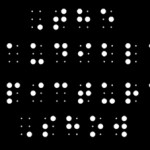 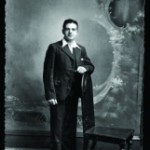 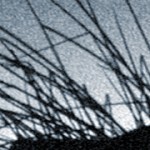 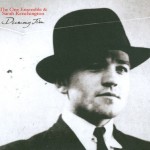